Guest Artist of the Month 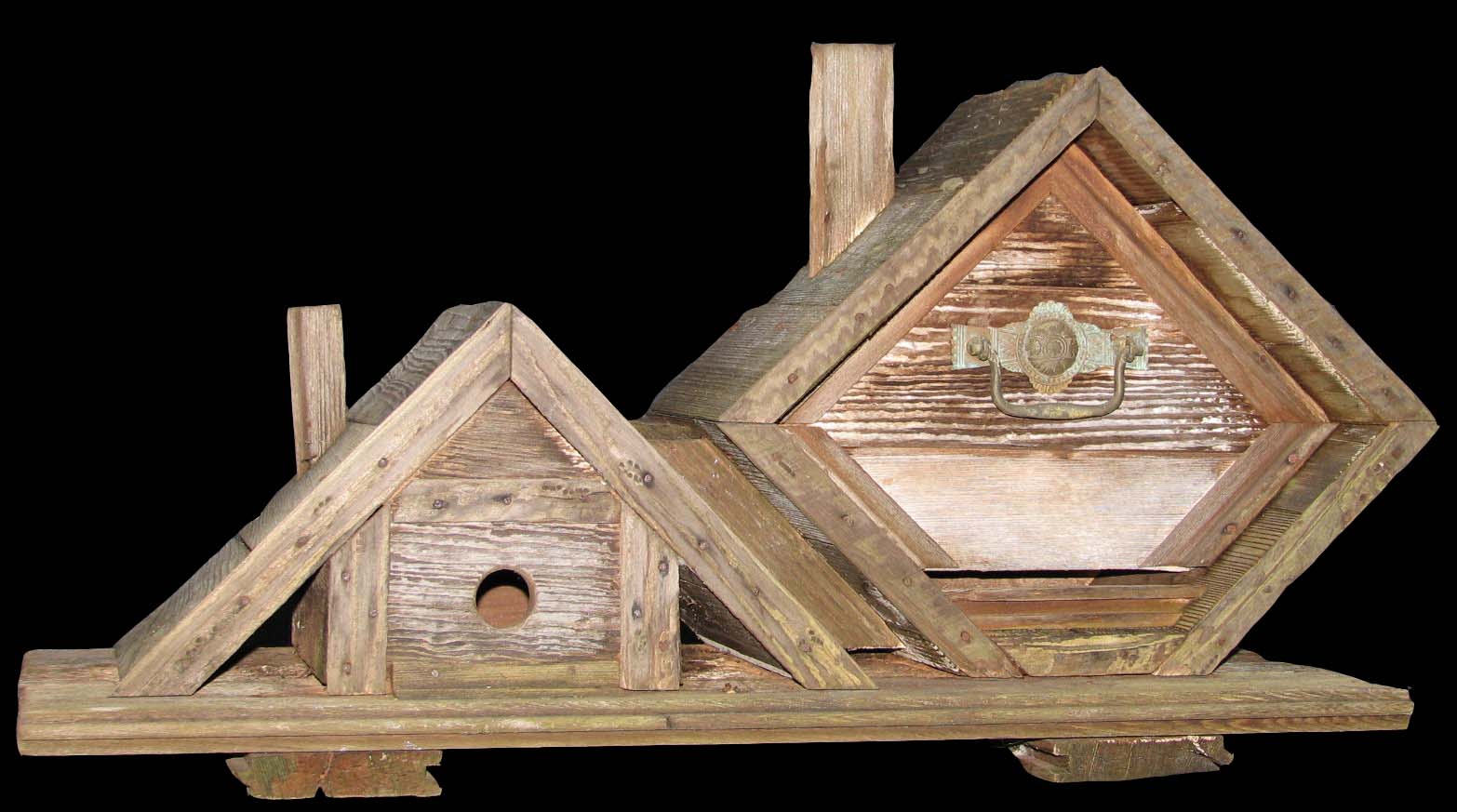 Greg Zirbel is a familiar “face” around Truckee. Whether in character as the Old Miner, or just supporting Truckee’s many community activities, Greg is always willing to give his time. Greg’s parents moved to Truckee when he was two weeks old, and he grew up in the Donner Trail neighborhood where he developed his deep appreciation for the great outdoors, which were straight out his back door. He spent his summers guiding horseback trail rides up into Cold Stream Canyon as a cowboy at Cold Stream Corral. After college, a serious back injury led him him to use his skills as a top woodshop student in high school to make his own Christmas gifts using reclaimed lumber. He ended up building about 350 birdhouses over the next three years, many resembling historical Sonoma County landmarks. 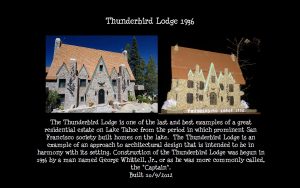 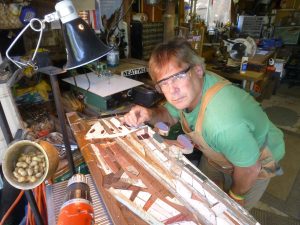 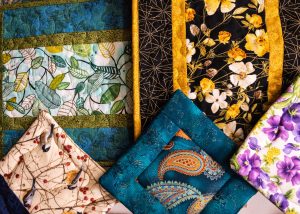 February 2020 – Guest Artist of the Month

We are proud to announce Karen Colbert as Mountain Arts Collective’s guest artist for February. Karen created her first piece of fabric art in 1999. Since then, she has been voted “Best Local Artists” twice at the North Shore of Lake Tahoe. At a glance, Karen’s quilts look like paintings. Stepping closer, you see the…
Read More → 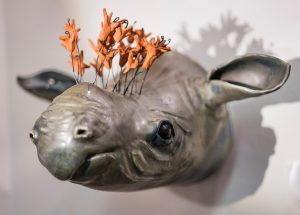 We’re honored to welcome Amanda Dabel as our new Visiting Artist. Amanda is a co-founder of Blue Wolf Studios in Kings Beach, CA. Two of Amanda’s powerful pieces are now featured in our gallery: ‘The Rhino and Elephant heads are an exploration of form, materials, and the commentary on the illegal poaching of ivory. The…
Read More → 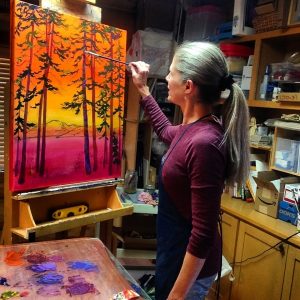 January 2018 – Guest Artist of the Month

Jane Lufkin is best known for her impressionistic landscape oil paintings made with a vibrant palette and expressive impasto brushstrokes. Jane is a Truckee resident, and she finds daily inspiration in the dramatic landscapes in our local mountains and in her travels in the West. Her deepest happiness and desire is in bringing landscapes to…
Read More →